After 30 years, this Brunswick mahogany triple arch 20′ bar returns to Wooden Nickel Antiques. We first found this bar on Glenway Avenue in Cincinnati, OH at a place on the West Side called Hartung’s (one of Cincinnati’s last stag bars). It was then purchased in the 1980’s by the owners of what would later become Chez Nora. Over the next several decades, it became known as Covington’s “Second City Hall”. 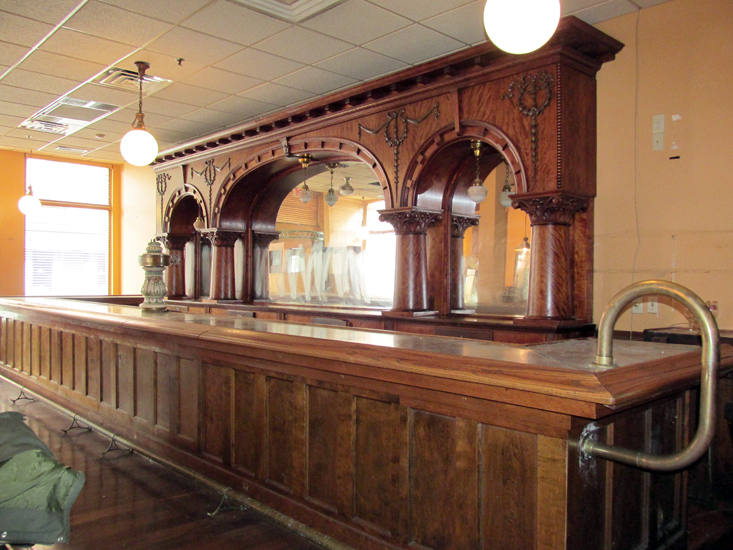 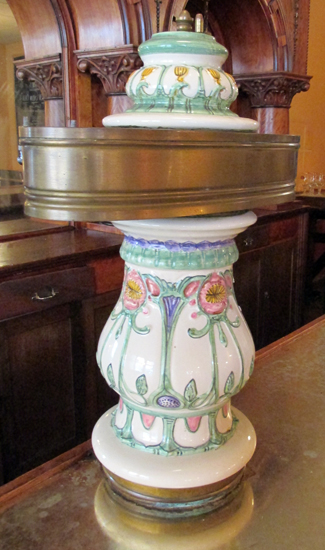 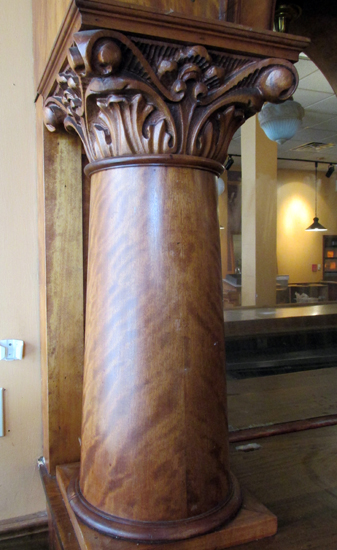 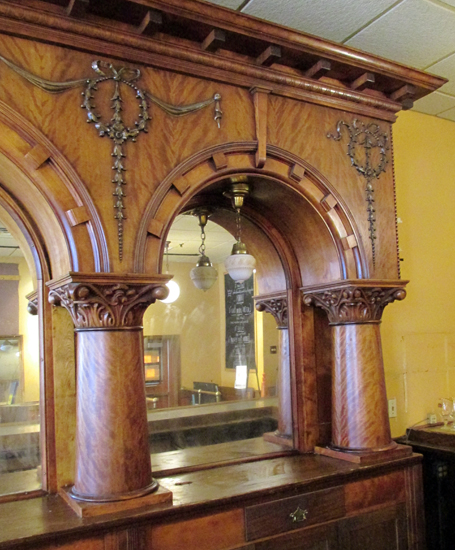 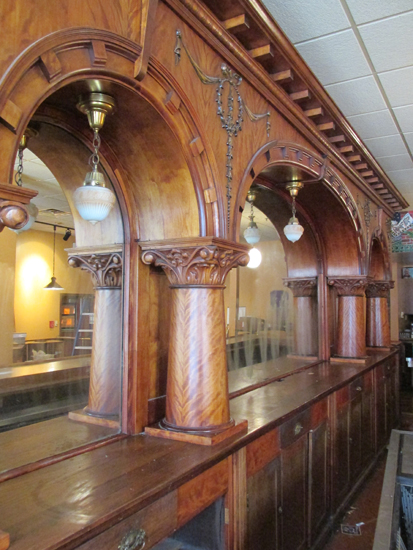 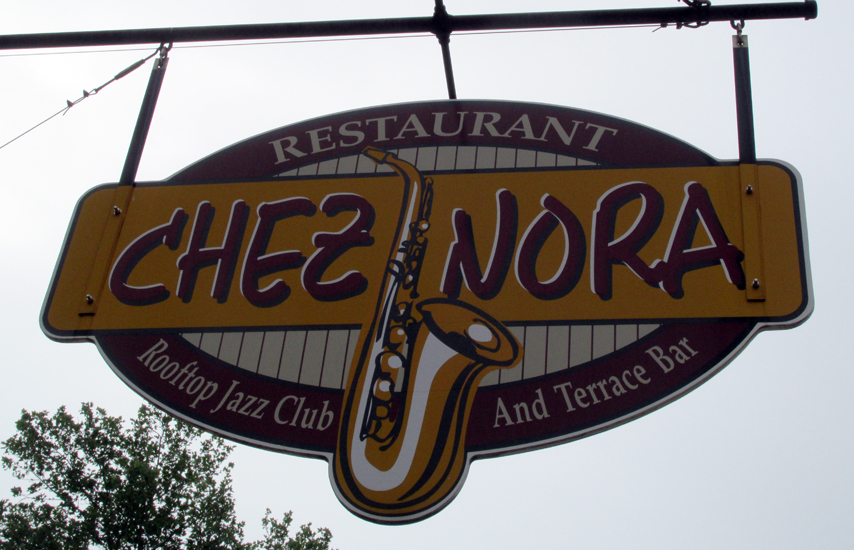 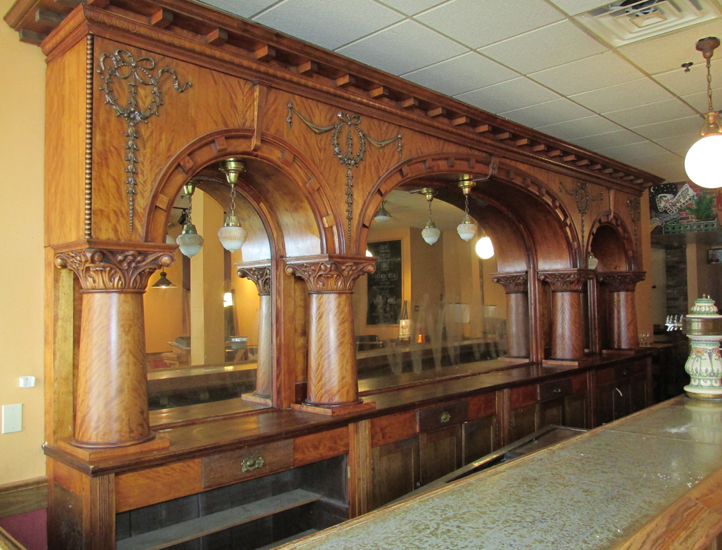